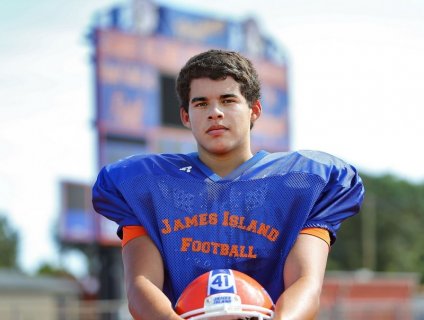 Take A Tour Inside The Filming Locations Of The Latest Bond Film, 'Skyfall'»

Few people cared about the derelict Japanese island of Hashima until 2012, when its crumbling piers and abandoned apartment buildings were used as a backdrop for the secret island in the James Bond movie “Skyfall.”

Now one photographer, Kevin Dooley, has returned to the island to document the rest of it. Hashima was first occupied because it produced coal. The Mitsubishi Group bought the island in 1890 to use it as a base for coal extraction from the sea.

Dooley used Google Street View to find and capture some of the most enchanting parts of the old factory. It gives everyone a chance to tour where more than 5, 000 people once lived and worked.

@Mike Hart: A movie that casts lame duck FIFA czar Sepp Blatter as a soccer hero opens Friday. It will only be shown in theaters on Fantasy Island. Thu, 4 June 2015 07:57 PM