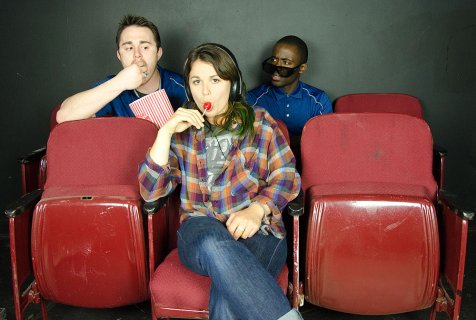 “Far From the Madding Crowd” likely isn’t the Tom Hardy movie you’re seeking this weekend. That would be “Mad Max: Fury Road.” This one is based on a 19th-century novel by Thomas Hardy, who has nothing else in common with the other except a British accent.

Rating: PG-13 for some sexuality and violence.

Thomas Vinterberg’s stately adaptation of “Far From the Madding Crowd: is as far from the Mad Max-ing crowd as any movie could be. Fox Searchlight is hoping for a little counter-programming magic, dropping a sophisticated corset-and-crumpets period drama into a season built on silliness and superheroes. At times, Vinterberg’s film feels as fantastic as anything those Avengers do, simply through artful intelligence at a time when it’s in short supply.

The movie is as quietly assured as its heroine, Bathsheba Everdene, gracefully played by Carey Mulligan. Bathsheba fits into the Jane Austen school of patriarchal defiance, unwilling to accept society’s limits on women. She has no particular need for a husband, especially after inheriting an uncle’s sprawling countryside sheep and wheat farm. As mistress of the manse, Bathsheba is fair and firm, a hard bargainer at market who’s willing to join her servants at work and play.

Bathsheba’s reluctance to settle down is constantly challenged by three entranced suitors. First is the neighboring sheep herder Gabriel Oaks (Matthias Schoenaerts), who proposes marriage practically at first sight. Sturdy as his surname, Gabriel is undoubtably Bathsheba’s best choice throughout, making her interest in the other two — despite their obvious faults — into minor narrative flaws as the story proceeds. Then again, Bathsheba is a bit of a tease leading them on, so the sorrow they’ll cause is earned.

Another day at the river :)
Related Posts