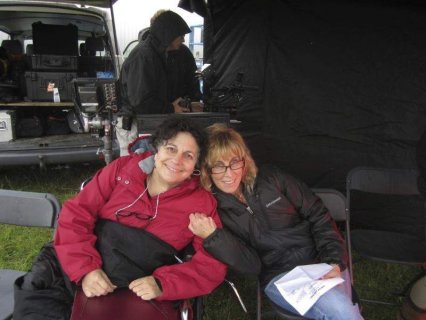 Feature films must be 50 minutes and over in length. Short films must not exceed 50 minutes in length. The festival will accept films of all genres. The festival will consider all films regardless of any commercial, theatrical or television play in the US. World and US premieres are not required. All films in a language other than English must be subtitled in English for festival presentation. Works-in-progress will be considered. Upon acceptance, filmmakers must deliver final format for festival screening.

The following is a list of items needed for films, which will be screened at the 2015 CIFF.
For maximum exposure of your film, the festival recommends 4 DVD screeners, film trailers, posters and postcards